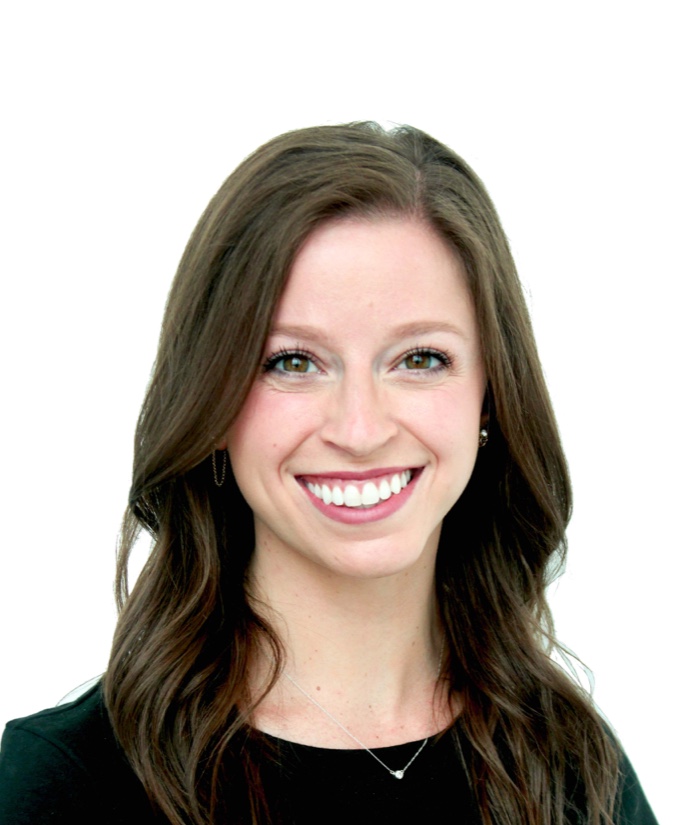 Jillian is High Alpha Innovation's Launch Operations Coordinator, handling the logistics of the company's forcing function, Launch Week, and supporting new companies after launch. Originally from Pittsburgh, PA, she attended Butler University in Indianapolis, earning a B.S. in Arts Administration and a B.F.A. in Dance. Jillian was a professional ballet dancer for five years at American Repertory Ballet and Fort Wayne Ballet and has performed all over the country. She also had an extensive career in the non-profit industry serving in development, marketing, and fundraising roles. Upon retiring from the dance world, Jillian joined the HAI team. Jillian resides in Indianapolis with her husband, Joseph and their dog, Troy.