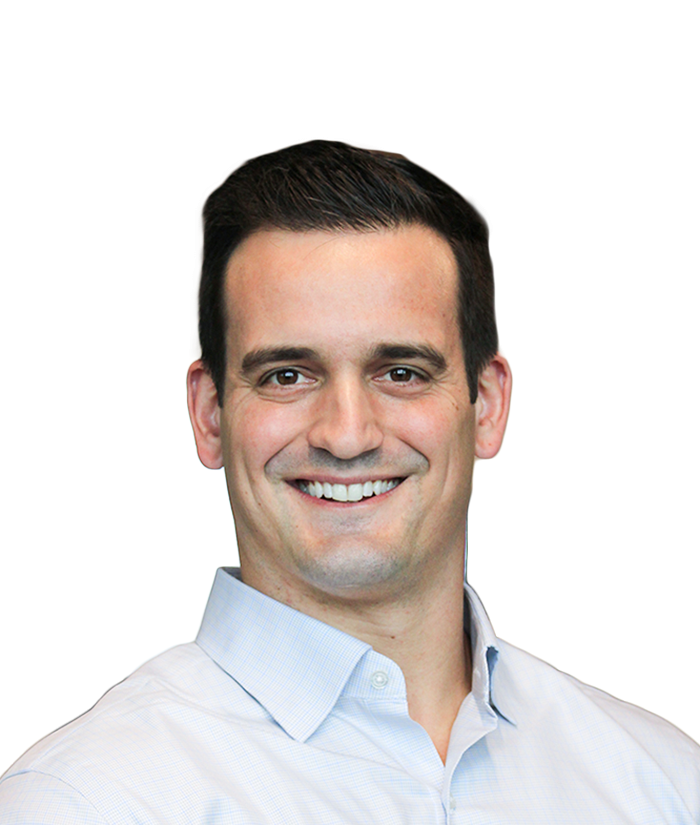 As an Program Manager at High Alpha Innovation, Steven leads our partners and teams down the path of launching advantaged startups. Prior to Joining HAI, Steven launched his own, still-operating, healthtech startup, SaRA Health (Techstars '18) and multiple businesses while at Deloitte Consulting leaving as a Manager. Steven completed his undergrad in Finance at Kansas State Univeristy and his MBA at UCLA Anderson where he was the UCLA Anderson &  YPO Entrepreneur of the Year. Steven lives in Kansas City, MO with his wife, Hayley, and son, Michael, and competes nationally in Olympic Weightlifting.