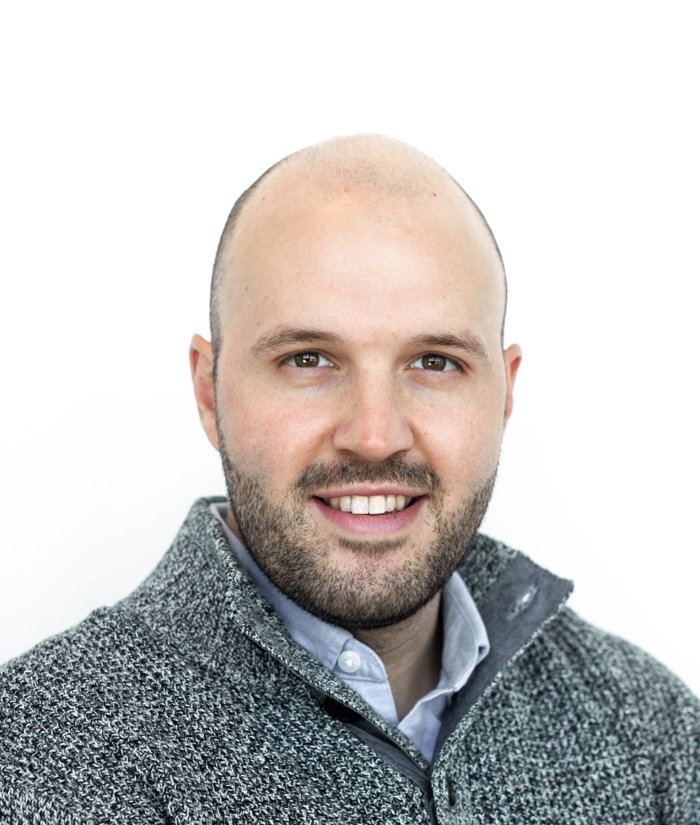 Ben leads marketing for the High Alpha Innovation team, where he spends much of his time telling the story of new ventures and studios built alongside corporate partners in addition to supporting business efforts via inbound web, social media, and PR campaigns. An alumnus of DePauw University (BA, History) and the University of Chicago (MA, Social Sciences), Ben has previously worked for Angie's List and The Chronicle of Higher Education. He enjoys writing, research, and discovering new MarTech, and credits catching the innovation bug early as a Wright Brothers-obsessed product of Dayton, Ohio. Ben resides in Indianapolis, where he spends time with his dog, playing guitar, and making mistakes in the kitchen.