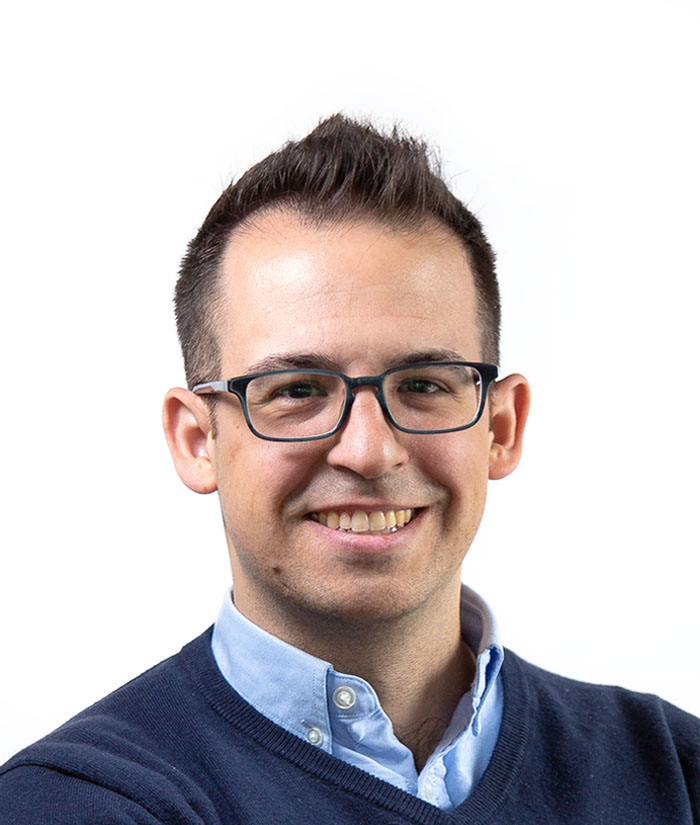 High Alpha Innovation is adding a new chapter to the venture studio story by partnering with corporations, universities, and entrepreneurs to repeatedly create advantaged startups.

The studio model has evolved significantly since its inception in the late 1990s, with a new surge of activity and value emerging in the last decade. A recent estimate from Enhance Ventures counted over 700 studios worldwide – each with a unique playbook and set of services they provide to founders. According to the Global Startup Studio Network (GSSN), this emerging studio model is paying off: on average, startups coming out of studios raise twice as fast, are twice as likely to reach the next fundraising round, and have a 30% better overall success rate versus traditional venture-backed startups.

On the investor side, VCs are taking notice of this opportunity to create value, with some building startups of their own, such as Madrona Venture Labs. One significant example of VCs building startups is data warehousing startup Snowflake, which recorded the highest total software IPO ever in 2020. Since its record-setting payday, Snowflake’s once-CEO Mike Speiser is continuing to build and invest in studio startups that interact with his original idea.

Through this growth and success, High Alpha has been a consistent pioneer of the studio space since coining the term “venture studio” with its launch in 2015. By combining a company-launching “build” function with a venture-fund “invest” function, High Alpha brought together two essential elements of the studio playbook, and the results speak for themselves. More than 40 startups have been launched from High Alpha in the last six years, and each one benefits from prior learnings and unmatched community support. In 2021, High Alpha III – an $18M studio plus a $110M venture fund backed by Emergence Capital, Foundry Group and StepStone Group – delivered on the studio’s promise to invest in founders building the next generation of B2B SaaS companies.

At High Alpha Innovation, we’re bringing the venture studio model to corporations and universities. Since spinning out of High Alpha in 2020, we’ve partnered with leading organizations worldwide to build startups and standalone studios – and ushered in a new era of the venture studio in the process.

While we share many of the same core elements as High Alpha, our approach at High Alpha Innovation is entirely unique: by validating concepts in partnership with customers and investors, we’ve significantly de-risked startup creation – and made it exponentially more accessible. In a nutshell, here’s how our model operates:

In turn, the new startup is at a significant advantage: it’s equipped with its first customer and channel partner – drastically reducing the time it spends prior to realizing revenue. Our team and playbook equip founders with the skills, network, and business elements needed to achieve Seed milestones faster, ultimately allowing top-tier institutional investors to not only invest on attractive terms, but also increase their own odds of significant return.

As we build new companies, it’s our constant endeavor for startup cap tables to be entrepreneur-friendly while still reflecting the contributions of key partner stakeholders that lead to the startup’s initial success. An initial group of co-founders – inclusive of High Alpha Innovation – own the vast majority of the businesses we build, providing the proper incentive structure for startup scaling.

At High Alpha Innovation, we are co-founders of the business because our contributions mirror those of founding teams and we structure our ownership to follow suit:

High Alpha Innovation’s corporate and university partners are also significant contributors to the startup’s early success. They provide significant strategic value in the form of sourcing customers and channel partners (often themselves), validating and de-risking the concept, and supporting strategy and operations via everything from data and IP to board presence and industry influence. They also invest at or near market terms for a minority position in the startup.

The rise of the venture studio is a global movement: in the last decade, the model has proliferated worldwide as entrepreneurs and investors see the value of these early stage builders’ expertise. At High Alpha Innovation, we’re adding a new chapter to the venture studio story: if you’re interested in building with us or exploring ways to get involved, please don’t hesitate to reach out.