Fragility, Resilience, and Whatever Else is Left 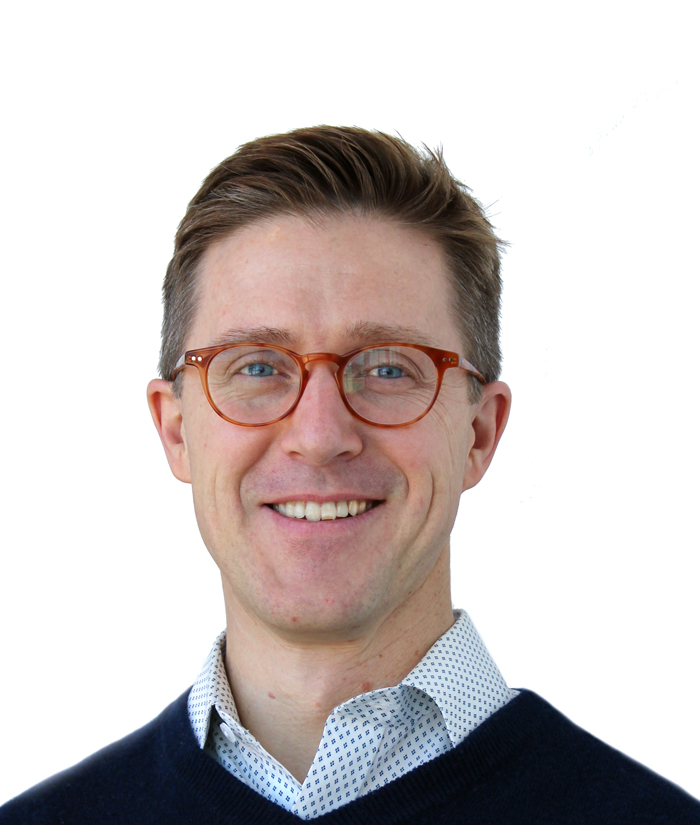 At High Alpha Innovation, we hold Andy Grove in exceptional regard, but we also believe in things that are both true and useful. As the COVID crisis has unfolded, his maxim hasn’t exactly proven to be either one of those. We all know of bad companies that will survive and we’ve seen countless good ones fail. If crises are more frequent than we’d like to believe, then Grove’s philosophy needs to come in for some revision.

As they relate to volatility, companies might be better described “fragile” or “resilient” instead of “good” or “bad. Fragile companies are optimized for a specific state of the world, often a continuation of the prevailing conditions. Fragile companies are often beautiful feats of financial, physical, and interpersonal engineering, but while they are strong along certain planes, they are very weak when stressed along others.

For example, Valeo’s supply chain -- a marvel of the modern manufacturing system – “produced 8 million products a day before the crisis, using 3 billion components in [their] 191 plants.” When national borders are no longer traversable, and the workers required to assemble 3 billion parts can no longer stand near each other, beauty becomes fragility with remarkable speed.

Many things are complex, however, and not all of them are fragile; some things cannot be done as simply as we might like. Resilience results when one fragility is well balanced against another. Instead of breaking, an entity survives. The University of Illinois system is a remarkably complex entity, preparing graduates to face the modern economy while supporting itself through a bynzantine conglomeration of federal and state funding, endowment monies, hospital revenues and tuition. Many education systems are finding themselves far more fragile than they would have expected, as hospital revenues decline and foreign students are kept from matriculating in the fall. The UI system had the foresight to offset this fragility well before the pandemic, taking out insurance on tuition fees from foreign students to the tune of $61M.

Resilient companies, like most of us, don’t go looking for a crisis. Simply because you have home insurance doesn’t mean that you’re glad to have a fire. What then constitutes a great company, which  that is improved by crisis? In his book Antifragile, Nassim Nicholas Taleb noted that we don’t have a word for the opposite of “fragile”. If a box is marked FRAGILE, you don’t shake it if you want the item inside to survive. The opposite of fragile would be something that becomes stronger every time you shake it.

Practically, this means that every crisis is an opportunity to gather new information. In complex systems, because of the effects of “power law distributions” the best way to experience large gains and avoid large losses is to make as many mistakes as possible for the least possible cost per mistake. Therefore, we might say that “antifragile companies learn cheaply in a crisis.”

This is the way of nature. Ecosystems evolve through mutations and experimentation, through many small and cheap crises, failures, and even accidental successes. This is possible because no individual unit is crucial to the whole. In your body, individual cells are fragile, but your body is relatively robust. In nature, volatility leads to emergent behavior that improves the system over generations.

The Mississippi River provides an illustrative example of how this might all come together in a corporation. For an ecosystem we often consider static, it has migrated significantly over the years due to its constantly changing currents and the shifting shoreline ecosystems that bound it. A river needs varying flows of water, sharp bends, and different depths to support the variety of life that contributes to its long-term vitality.

If the Mississippi River were a corporation in the 20th century, we imagine it would be a straight line to the Gulf. 66 ft deep. Fast water, no bends. We seem to have forgotten the benefits of short-term inefficiencies to long-term success. Now, even innovation is expected to be as efficient as every other part of a company.

In our experience, most of the innovation efforts of the last 20 years have been focused on the first two categories because they have the clearest risk-reward as defined under a system of normal distributions. They’re the equivalent of making the river deeper (sustaining) and the boats bigger (performance-improving).

If Andy Grove thought great companies improve in a crisis, and that improvement comes through learning in diverse, volatile environments, companies are moving in the wrong direction. Corporations need to find ways to learn quickly without imperiling the whole if they hope to survive in the 21st century.