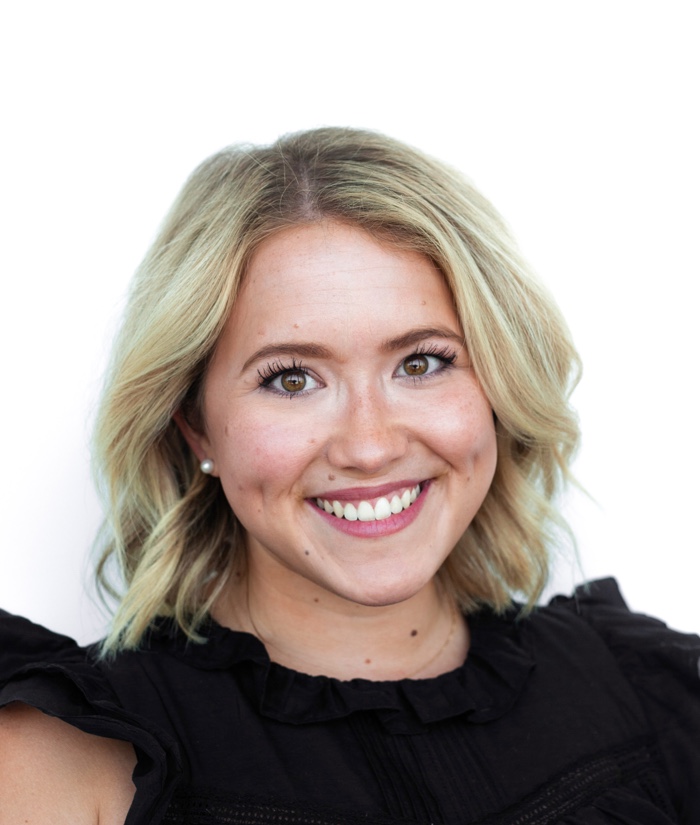 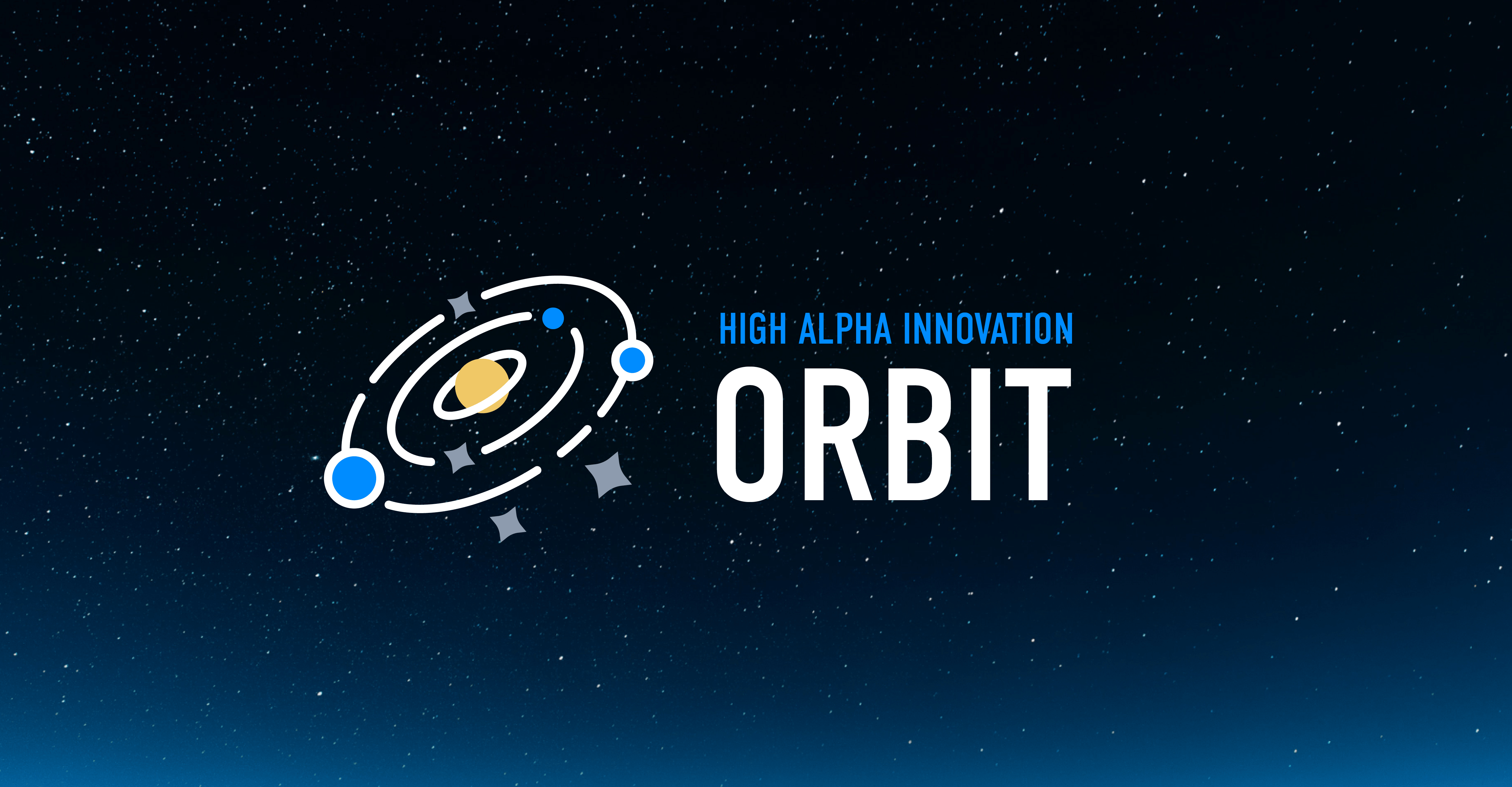 Upon launching in 2015, High Alpha created Sprint Week as the forcing function for new software startups. Four times each year, the studio team would come together to focus exclusively on launching at least one new startup. They discovered that the true power of Sprint Week as a forcing function came from the undivided attention that the team was able to give to each business concept, coupled with the high caliber of talent that was invited to participate. What started as an experiment became a permanent thread in the High Alpha narrative: Sprint Week was officially off the ground.

Over the last several years, we at High Alpha have run over 20 Sprints and have learned a lot along the way. At High Alpha Innovation, our team has adopted and built upon High Alpha’s venture studio playbook to better serve the unique needs of our corporate partners. With the goal of developing a rigorous, systematic approach to launching new ventures in partnership with big companies, we’ve learned that there are inherent differences between the business design process that we have previously utilized and the one that has evolved from these partnerships.

Each company brings a unique vernacular – many of whom have their own understanding of what a Sprint is. Sprints are facilitated by design thinking teams, business designers, marketing strategists, consulting firms and everyone in between, but every sprint looks a little different.

Before joining High Alpha, I ran the GV Design Sprint model at a startup as a function for quickly solving problems. In five days, our team would go from a defined problem to a mocked-up prototype that we could hand off to an engineering team to execute. This model was effective for developing a brand for a new product line or creating new features for our core product. As a small startup, it was a low cost way for us to quickly run experiments as a team.

Product teams rely on design sprints to rapidly solve problems through a workshop-like approach. While this is highly effective, it’s also incredibly different from what we seek to accomplish during a Sprint Week at High Alpha Innovation.

Engineering teams use sprints as a defined, measurable output of work. A sprint might be one week --or one quarter -- leading up to a product release.

While Sprints are commonly recognized as an effective means of problem solving, we see a clear opportunity to better define our way of bringing new companies to fruition. For us, company-building doesn’t happen through a workshop.. It’s an intentional, rigorous process that is thoughtfully designed to result in the launch of a new business. We have a bias towards action, and we saw a need to better communicate that through what is arguably the most foundational element of our business. Today we’re thrilled to announce the evolution of High Alpha Innovation’s core program for new company creation, Orbit.

In short, we believe that the venture studio model is the best solution to the Innovator's Dilemma. The model brings together ideas, capital, and talent to rapidly build new ventures that enable a company to build both resilience and optionality. After running many experiments, we’ve refined our program based on key learnings from our corporate and university partners.

Orbit is High Alpha Innovation’s platform for corporate engagement. Over 12-14 weeks, we guide our partners through a program that enables us to rapidly generate business ideas, evaluate the true value of the opportunity space, and deepen our conviction to launch a new business together. Let’s take a deeper look into this program:

Each program wraps with Launch Week, our rebranded Sprint Week experience. Why this change in name? We want to ensure that expectations are aligned from day one. We compress the first six months of a company into 3.5 days with the goal of building enough conviction to launch the company by the end of the week.

Do we launch every company that we run through a Launch Week? Not necessarily. We have a clear set of criteria that we use to evaluate each startup that has been strongly influenced by our experience launching and scaling successful B2B SaaS companies. With a bias towards action, we set out to build the best version of a business possible during Launch Week but the work doesn’t end there. Launch Week accelerates our partner’s conviction to take the next step and invest in the business. In three months, we go from opportunity space to launched venture.

In the weeks ahead, we will share more about Orbit. Keep an eye out for an article from Ryan Larcom on our Launch Playbook. In the meantime, we welcome you to follow along as we launch into Orbit!