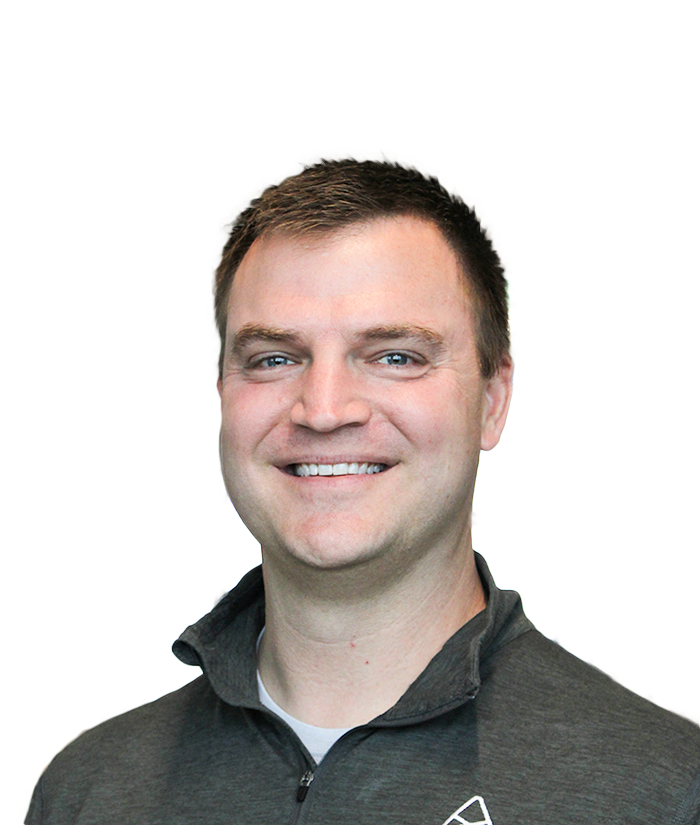 As Engagement Manager, Nick leads High Alpha Innovation venture studio teams to identify and launch new startups in collaboration with our corporate and university partners. Nick was most recently Sr. Director of Innovation - Managing Director of the Northwestern Mutual Venture Studio and head of risk product innovation. Before his corporate career, Nick was a tech startup founder, co-founded the Country's first U.S. Military Veteran seed accelerator, and invested and mentored over 100 new ventures. His work is featured in the Wall Street Journal, Forbes, TechCrunch, and local publications. He is a recipient of his alma mater's Graduate of the Last Decade Award (2014) and White House Presidential Champion of Change (2012). Nick holds an undergraduate degree in Psychology from the University of Wisconsin-Milwaukee and an MBA from Lakeland University. Nick enjoys golfing, exercising, & exploring Northern Wisconsin with his family in his spare time. He lives in Whitefish Bay, WI, with his wife, three children, and their Golden Retriever, Winnie.