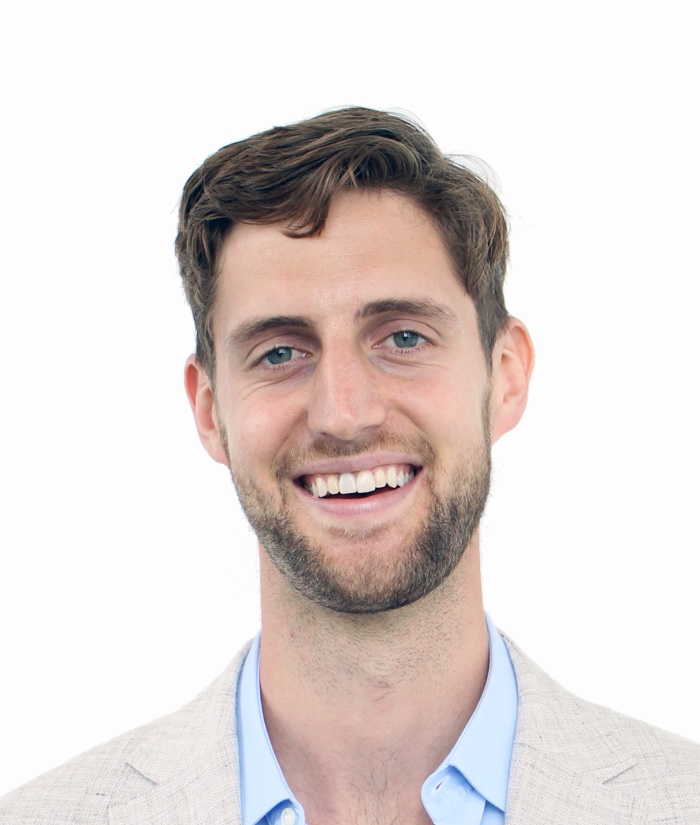 The late Chicago journalist Sydney J. Harris once mused that “History repeats itself, but in such cunning disguise that we never detect the resemblance until the damage is done.” How does this reveal itself today? Compelling calls for institutional renewal are as old as time, and while these calls sometimes create meaningful change, more often than not warnings go ignored until change is forced upon incumbents. In this article, I’ll explore one neglected warning of institutional fragility from the 20th century. And in highlighting this warning, I’ll reveal it to be an example of a relevant truism: everybody wants to be innovative, but nobody wants to change.

In June 1936, Ethiopian Emperor Haile Selassie made an urgent appeal to the League of Nations. Shortly before this speech in Geneva, Italy had conducted deadly gas attacks against Selassie’s kingdom in the Second Italo-Ethiopian War. This aggression was particularly egregious considering both countries were members of the League, thus violating international law. It was the League’s covenant to resolve disputes between countries and prevent wars; Selassie argued that an attack on any member was an attack on all members and requested assistance while warning about the League’s institutional weakness.

Selassie said of the stakes:

“It is collective security: it is the very existence of the League of Nations. It is the confidence that each State is to place in international treaties. It is the value of promises made to small States that their integrity and their independence shall be respected and ensured.”

In short, Selassie warned the League of Nations would fail if it was not willing to take action.

How did the League respond?

The body wasn’t willing to intervene: member states simply couldn’t overcome their connections to Italy, an economic and military hegemon. As a result, the League failed to renew itself in the face of a call to change. And in hindsight, it was weaker than anybody knew. WWII would start three years later.

This is what we’ll call a Selassian moment: a clear warning of upcoming shocks and a call for renewal. We work with scaled institutions every day who face questions of how to experiment and make bets on the future, all while encountering organizational realities that make it challenging to do so. Does this sound familiar? Are you encountering any Selassian moments in your own work?

Today, we have signals calling for institutional renewal all around us. The ability for startups to build and scale valuable new ways of doing things is well understood by capital markets. Over $100B in venture capital will be raised in 2021 alone. And over the last decade, words like “disruption” and “innovation” have been so heavily used in boardrooms to the extent they’ve become platitudes. Leaders have received the call to change, but it too often goes ignored in practice. Knowing the historical stakes, why do our scaled institutions time and time again fail to change and renew themselves?

Contemporary geopolitical analyst Martin Gurri puts it well in Revolt of the Public:

“The corporate world is aware of the contradiction, and has been engaged for some time in a frenzied tinkering on the margins of the status quo in the hope of finding a solution. Calls for "changing the culture," for implanting a "culture of innovation," for “thinking like a startup," have become part of the background noise of doing business. Unfortunately, the trouble isn't cultural or psychological. It's structural, and it threatens the authority of powerful persons and groups within each corporation. Few of them can be expected to embrace the threat.”

Too often, corporations struggle either to keep up with their competitors or to produce internal advancement simply because they lose peripheral sight. Take, for example, department store and retail giant Sears: during the 1980s, the company was the country’s largest retailer. But by failing to transform its robust mail-order business into an internet-forward ecommerce engine during the dot-com boom (they instead doubled down on their waning legacy credit card platform), Sears missed a vital opportunity. The company has since declined to the point of Chapter 11 bankruptcy in 2018.

At High Alpha Innovation, we believe experimenting and making transformational bets becomes practical when these activities are funded from the balance sheet through external ventures rather than internal innovation initiatives -- traditionally funded from the P&L. By taking this new approach, we can incentivize world-class entrepreneurs with equity, encouraging them to become co-founders at external startups that are purpose-built to move fast and explore new ideas and markets.

I’ll conclude with another historical quote, this time from British Prime Minister Winston Churchill as he advocated for the creation of a new international body -- the United Nations -- just a decade after Selassie’s address: “Never let a good crisis go to waste.” Churchill was right, and we shouldn’t let Selassian moments go to waste, either. We can take action and experiment as we see the warning signs, rather than after large-scale crises force change onto us.